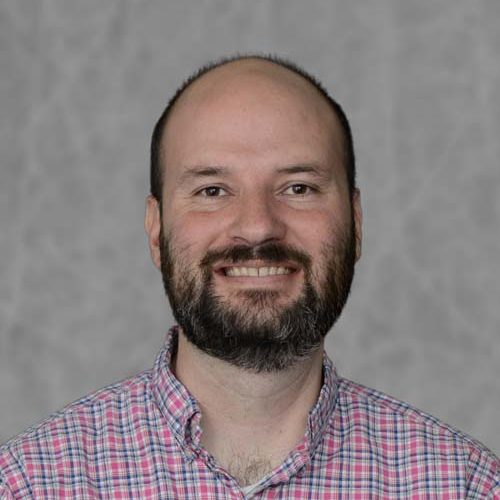 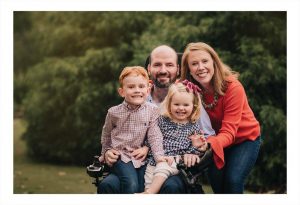 Michael Seth Bereman, age 39, passed away on March 17, 2021 after a nearly six-year battle with Amyotrophic Lateral Sclerosis (ALS). He was a beloved friend, colleague and mentor who will be missed deeply. Michael was NC State to the core – where he earned his BS in Chemistry and Math (2004) and PhD in Analytical Chemistry (2009). After a postdoctoral fellowship at the University of Washington in Seattle, he was recruited back to NC State in 2013 as an Assistant Professor in the Department of Biological Sciences as part of the Chancellor’s Faculty Excellence Program in Environmental Health Sciences. He was recently promoted to Associate Professor with tenure and named a University Faculty Scholar, which recognizes and rewards emerging academic leaders who demonstrate significant achievement.

Michael leveraged his research expertise in mass spectrometry and proteomics to identify biomarkers and mechanisms of disease. When he was diagnosed with ALS in 2015, his research became personal. He redoubled his efforts, expanded his collaborations, and tirelessly worked to improve understanding about the causes and progression of this disease. The significant legacy of Michael’s research will continue to be revealed with time. His legacy at NC State will be felt every day for years to come in the memory of his smile, his kindness, and his awe-inspiring perseverance. Michael made NC State a better place.

Michael is survived by his devoted wife Meagan, children – Millie and Mason, parents and brother.