License to Drive: The Question of Gene Drive Ethics 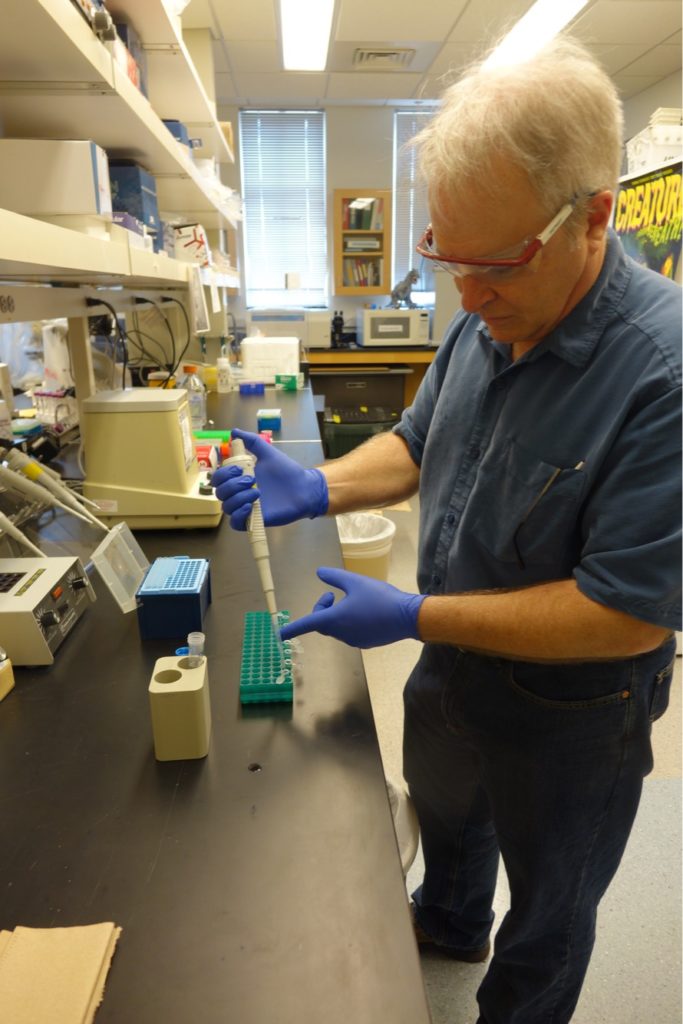 Gene Drive: The process by which a genetic trait is “driven” through a population in order to modify it. This technique lies in the growing field of genome editing technology. While this sounds like one of the futuristic advances we used to fantasize about in the 1980’s that haven’t quite made it into fruition (flying cars and robot butlers for all, etc.), today this technology is very real and quickly gaining momentum. Scientists are exploring the potential usefulness in a range of applications. However, along with its growing popularity and use in the scientific community, some concerns are being raised about the subsequent effects.

One use of gene drives is the introduction of a genetic trait into a pest population that leads to the control or eradication of the population. But consider what can happen once the gene trait is introduced to a population using a gene drive. It spreads beyond that population, having potentially devastating effects on the surrounding ecosystem. I asked Professor John Godwin to share his expertise on the subject. Godwin and his team are developing gene drives with house mice; in places all over the world, certain mice populations pose considerable threats to biodiversity. They also happen to be “the best established mammalian model organism, so they are a good animal to investigate gene drives in generally,” he said.

“The first point to make,” he explained, “is probably that invasive rodents are already having incredibly negative effects on island ecosystems and we don’t have good tools to address this problem on the majority of islands in the world.”

Godwin leads a $6 million, multi-investigator project that is a part of the Defense Advanced Research Projects Agency’s (DARPA) “Safe Genes” program. His team works with gene drives for biasing offspring sex ratios in mice. In other words, they are looking to pass along genes in these mice that dictate whether their offspring are male or female. By producing only one sex, the population should eventually decline, eliminating their threat to the host ecosystem. The team is focusing on island ecosystems, so these very controlled populations. But again, what happens if one of these mice sniffs out a snack on a ferry and ends up on the mainland? A mainland where house mice are not an intended target of a gene drive mechanism?

Said Godwin: “The concern about gene drives having effects outside those populations or areas where they would be intended to function is an important one…we are exploring an approach based on population-specific genetic sequences that we predict should restrict the geographic areas in which a gene drive can function. It is critical that we test this experimentally and our project aims to do so.” So, basically an invisible fence for genes? How is this possible? “It is also really important that we identify mechanisms to restrict the function of any potential gene mechanism spatially so we are examining whether island populations of invasive mice have specific genetic sequences that are not present in adjacent mainland populations. If so, this should allow a gene drive to be targeted to these island-specific sequences, but also not function if a gene drive carrier were to escape the island to that mainland population.”

In addition to the genetic work, Godwin and his team are looking at other components they suspect to be crucial correlating factors in the genetic research. “Mathematical modeling is aimed at both informing experiments in biosecure, controlled environments and predicting factors that would influence gene drive function in a complex natural environment,” Godwin explains. “We are also conducting a rigorous risk assessment and engaging with regulators in both the U.S. and Australia to understand key areas of concern and data needs.”

“Lastly, our project includes a significant effort towards stakeholder and community engagement. We think it is really critical to have this sort of engagement in the early stages of the development of this sort of technology to help people understand the key decisions that may be coming and also so we can incorporate their interests and concerns into our research as it progresses.” One such community event was a Science Cafe at the North Carolina Museum of Natural Sciences in September 2017. Godwin presented with Jason Delborne of NC State’s Department of Forestry and Environmental Resources on CRISPR and the Ethics of Editing Genes. Watch their presentation here.

So what does this progress look like? Imagine the possibilities if we could harness the ability to eradicate vectors of malaria, Zika, and other devastating infectious disease. “Gene drive technologies may have promise for addressing challenges posed by infectious disease and invasive species worldwide,” Godwin notes. “The challenges in these areas have proven difficult or intractable with existing approaches and this has significant costs in human health and loss of biodiversity. However, we need research in a range of areas to determine whether gene drive approaches can be feasible and effective…There is also a great deal of work needed in the area of communication and public deliberation about these technologies to determine if, how, and when they should be used.” 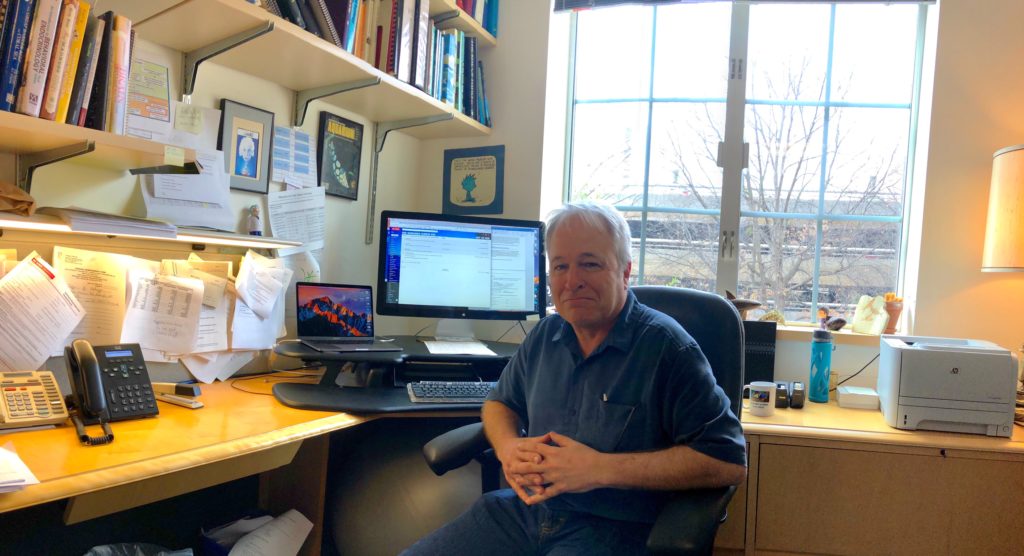 Want to learn more about the project and further research with gene drives? Check out the NC State’s Genetic Engineering and Society Center for updates on news, articles and events.