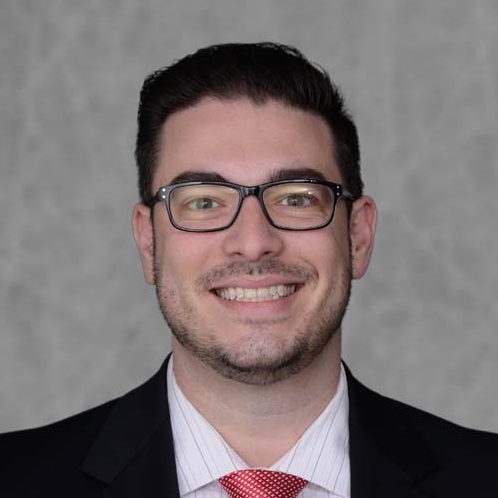 Michael Lee first joined the Life Sciences First Year (LSFY) Program as an Academic Advisor in January 2016. Michael began his undergraduate education at NC State in the First Year College (now Exploratory Studies) back in 1996. After transferring and completing his AAS in Architectural Technology, he earned his BS in Construction Management from East Carolina University. His work in residential project management led him back to NC State in 2005 working with the College of Natural Resources. Michael earned his M.Ed. in Counselor Education from NC State in 2012. He is proud of his return to NC State and the important work he accomplishes together with his students.